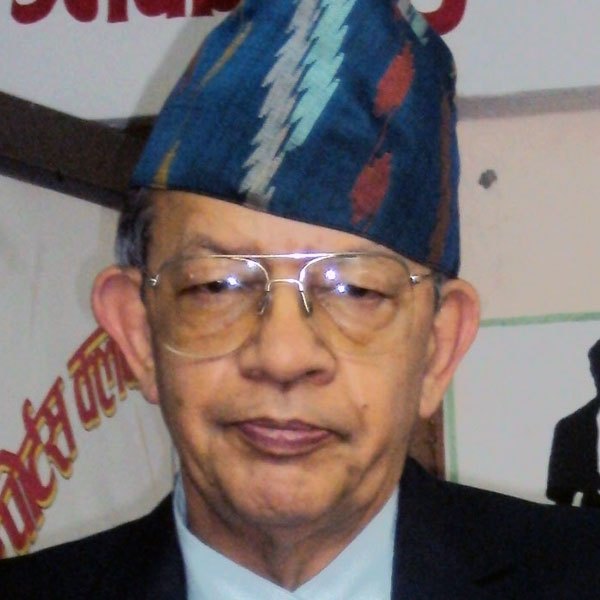 Birendranagar, June 6: Rastriya Prajatantra Party (RPP) senior leader Pashupati Shumsher Rana has said that the budget unveiled by the government for the fiscal year 2016-17 has not projected concrete plans to address the current needs of the people.
Talking to journalists at Birendranagar on Monday, he claimed that the budget could not adequately address public needs as there are discripancies between budget priorities and needs of the people.
Rana, also the former chairperson of RPP, accused the government of not performing in an effective manner to tame black-marketing.
He asked the government to expedite post-earthquake reconstruction to bail the quake survivors out of unbearable sorrow.
The RPP leader also called for the need of the proper management of flood victims of Surkhet who have been passing through a panicky life.

Next Post New government only after general election: PM Oli