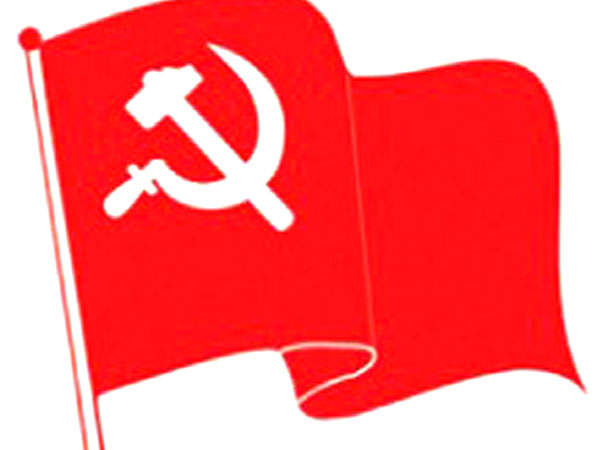 Kathmandu, June 23: The three-day national gathering of CPN (Revolutionary Maoist) has decided not to go for unification with other Maoist parties in the present situation.
Party Chair Mohan Baidya shared this information at a press meet organised to unveil the decisions of the gathering that concluded on June 22.
Accusing the CPN (Maoist Center) of diverting from the principle and ideology of the Maoist party, he ruled out unification with the party at present. The gathering decided to scrap the agenda of ‘probable’ reunion with the party. He further refuted the rumours that the party would reunite with the Netra Bikram Chand-led Maoist party.
“The party calls for a new people’s democracy revolution but they talk about an integrated revolution and power-sharing,” Baidya said, referring to the Chand-led party. The gathering decided to further intensify the political and militant action line.
Besides, holding the national conference in February next year, promoting the agenda for nationality, people’s democracy and livelihood is the other decision of the gathering which also accepted the possibility of entering into a ‘working alliance’ on some common agenda among the Maoist parties.
The gathering endorsed the 27-point proposal and expressed deep sorrow over the brutal killings of the 13 Nepali security guards in an explosion carried out near Kabul, Afghanistan on June 20. It also extended heartfelt condolences to the bereaved families.
Likewise, the gathering demanded the government withhold the ‘forced’ implementation of the Upper Karnali and Arun III hydropower projects and ensure the allocation of 50 percent public shares in the construction of the West Seti Hydro Power Project.
It called on the government to immediately halt the process of introducing the war-time cases to the court and take them to the process of mediation through the Truth and Reconciliation Commission, and also not to hold the local poll without settling the matters of restructuring of the state. It likewise demanded formation of a powerful citizenship inquiry commission.