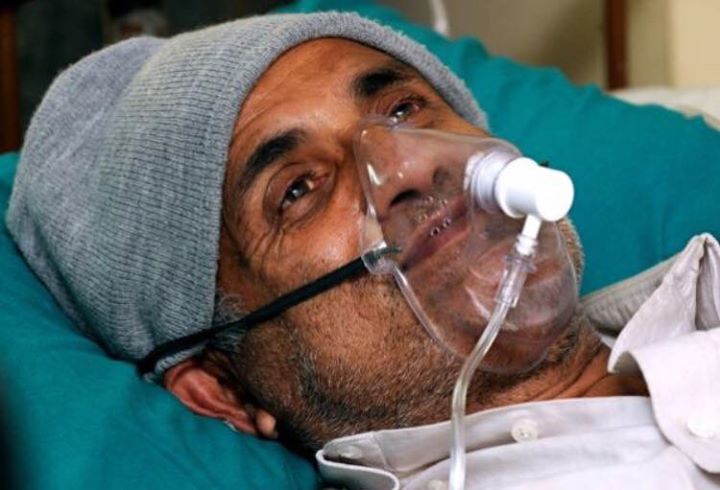 PM Prachanda called Health Minister Gagan Thapa and Education Minister Dhani Ram Poudel to his official residence at Baluwatar on Tuesday and directed them to immediately initiate a process.

PM Prachanda also directed both Ministries to forward an action plan for an establishment of medical colleges in each seven provinces.  The PM also directed to resolve the problem surfaced in medical education sector.

Talking to The Rising Nepal Health Minister Thapa said the Ministry would initiate process soon to work as per PM’s direction and concern regarding health sectors’ reform.

Before the PM issued the direction, senior civil society leader Kedar Bhakta Mathema, Lila Mani Poudel and Nilambar Acharya had met PM Prachanda and suggested him not to take any damaging decision regarding medical education sector.

After holding discussion with them, PM Prachanda had immediately called Health and Education Ministers and directed on the issue.

Similarly, PM Prachanda has assured to appoint dean in the IoM, which has remained vacant for months.

Dr. KC had warned to stage the ninth round of hunger strike if his demands were not met by September 19.

Next Post Medical Colleges to be established in seven provinces