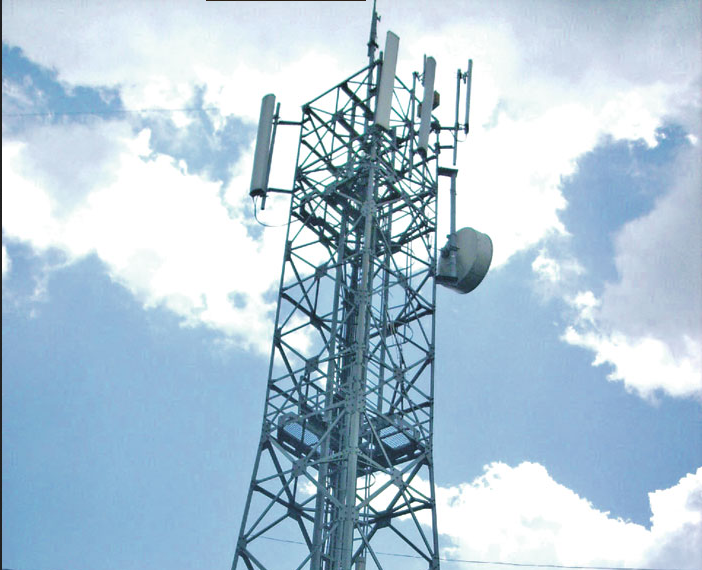 Kathmandu, June 14: The member countries in the Asia Pacific Tele-community (APT) have pulled up their sleeves to run telecommunication service under the same standards.
To realise this plan, they have for the first time assembled in Kathmandu to take part in the 3rd meeting of the APT Preparatory Group for WTSA beginning today.
Various companies associated with information and technology, telecommunication from the 38 APT member countries have joined in the meeting.
The four-day meeting will prepare policy on standards for telecommunication service for the region. The policy will be tabled at the International Telecommunication Union under the United Nations and it will come into operation after its approval, it has been said.
It is believed that the policy would help resolve problems in the use of SIM card of mobile phones.
At present there is a technical problem in the use of SIM card of mobile phones developed by another country.
It is also believed that it would help control cross-country criminal activities through the standards.
The meeting will also witness the exchange of experiences of ways adopted by the participants in developing telecommunication technology.
Meanwhile speaking at the meeting, Minister for Information and Communications Sherdhan Rai stressed the need for upgrading telecommunication service as per the wish of customers. He also called for providing quality service in telecommunication sector.
Saying that the government has emphasised on expanding 3G and 4G services even to rural areas of the country, he said that preparations were underway to equip community schools and hospitals with free Wi-Fi service.