According to NC, Pokharel’s body will be cremated today. 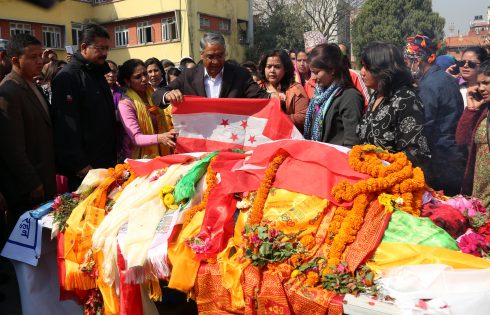