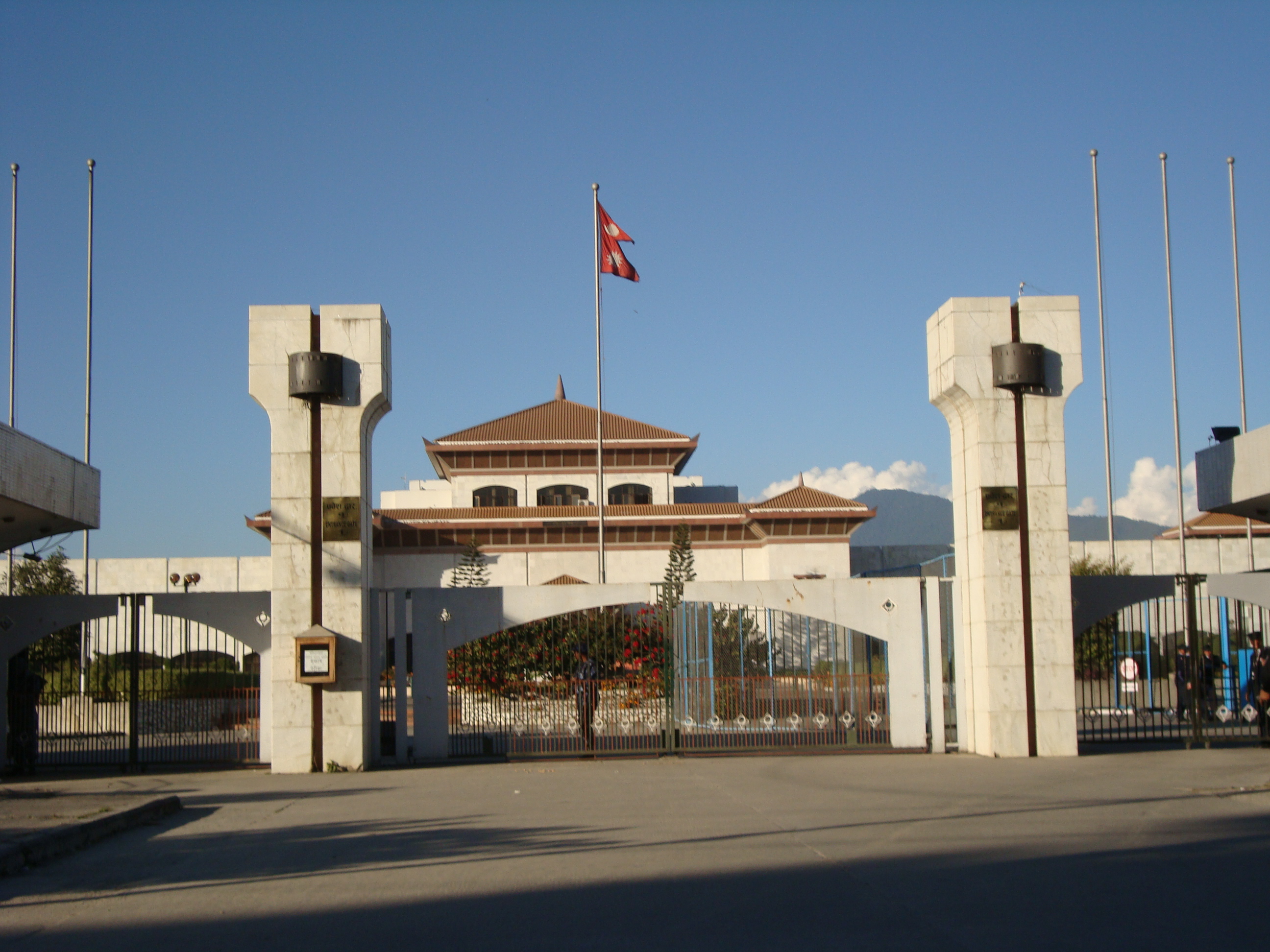 Kathmandu, June 21: Speaker of the Legislature-Parliament Onsari Gharti has drawn the government’s attention to provide immediate relief to the earthquake-affected people.
The Speaker issued this ruling to the government after most of the lawmakers speaking in today’s meeting of the Legislature-Parliament came down heavily on the government that the earthquake affected people had not got the relief even more than a year from the disaster.
Speaker Gharti also directed the government to inform the parliament about the post-earthquake reconstruction and the assistance provided to the survivors.
Kabul attack flayed
Speaker Gharti expressed sorrow over the death of 12 Nepalis on Monday morning in Kabul, the capital of Afghanistan, in a bomb attack carried out by a terrorist group. Flaying the heinous incident, she urged for making arrangements for the treatment of those injured in the incident.
Before this, the lawmakers expressed sadness over the demise of the Nepalis killed in the Kabul terrorist attack and called for ensuring the security of the Nepalis living and working abroad.
They urged the government to make arrangements for the security of the Nepalis, medical treatment to the injured and compensation to the dependents of the deceased. Likewise, they demanded action against the foreign employment agencies illegally sending the Nepalis to the conflict afflicted countries.
The lawmakers speaking in the special hour in the Parliament meeting and voicing the above concerns were Chudamani BK Jungalee, Bikas Lamsal and Devraj Bhar of the CPN (UML), Tulasa Rana of the CPN (Maoist Centre), Durga Poudel of the Rastriya Janamorcha, Prem Suwal of the Nepal Workers and Peasants Party and Arjun Prasad Joshi and Deepak Prasad Kuinkel of the Nepali Congress.